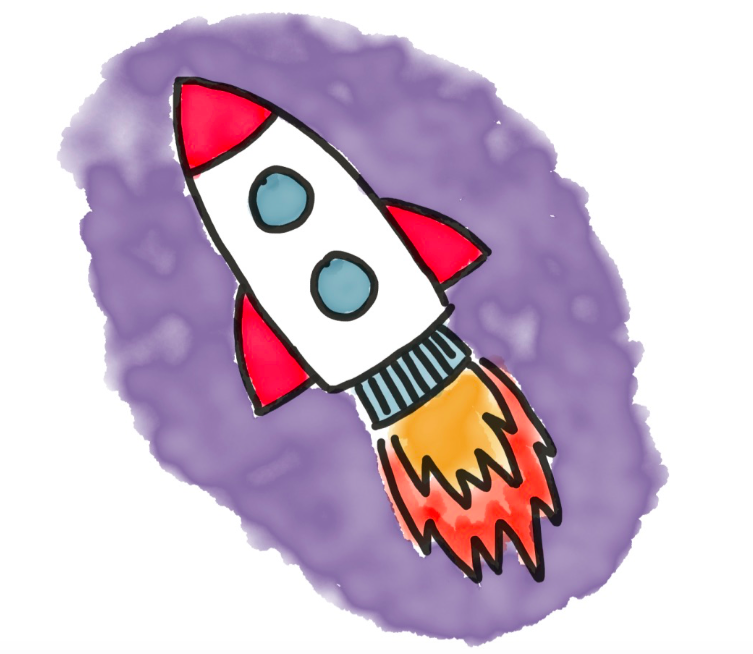 Here are the teams and products I've led.

2020 — Present
‍
I’m currently the VP of Product at Webflow. Our mission is to enable everyone to create for the web, and we are building the world's most powerful visual development platform.

I’m currently hiring! Please apply to roles here. Check out Webflow University to learn more about our product, and feel free to send me feedback.

2019 — 2020
‍
I led the product management team for the Developer Platform organization, with team members in New York, San Francisco, and Tel Aviv. My teams built the service infrastructure and data platforms powering all of WeWork’s technology products, e.g. the member mobile app, community management tools, and sales systems. I hired and managed a strong bench of experienced product directors and senior product managers with deep domain expertise in infrastructure, developer tooling, and machine learning. My teams moved the entire company to secure, shared infrastructure built on Kubernetes and ran the Globalization team that translated and localized all content generated by product and marketing teams. Finally, I led the development of technology new hire onboarding, including the creation of a company-wide engineering bootcamp.

2015 — 2019
‍
I built multiple teams from scratch during my 4 years at Airbnb. My teams launched Airbnb Plus, the new host app, hosting standards, and more.

‍Homes Platform: I managed an incredible PM team on the Homes Platform, a 150-person horizontal team building a shared platform for all Homes businesses. My PMs worked on a diverse range of products, including those for our policy teams to better partner with governments, identify and combat discrimination, and understand attributes to categorize our supply and demand.

‍Airbnb Plus: From my efforts on quality, we identified a need to create a tier of curated, managed homes to attract guests used to hotels — I led the landing team for Airbnb Plus, building a suite of products to enable us to inspect homes in-person for design and comfort. Finally, I’m no stranger to growth: my teams have growth hacked to improve top-of-funnel conversion and on-boarding metrics on the Host Growth team. 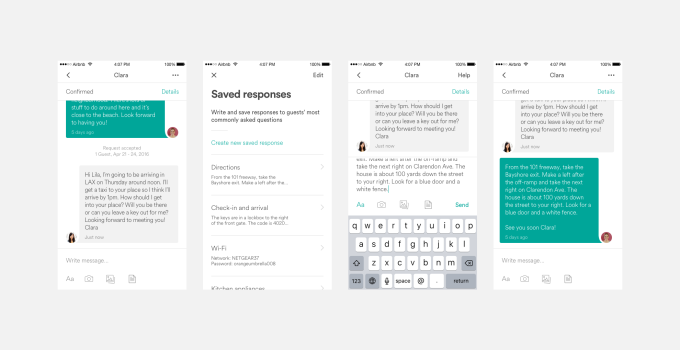 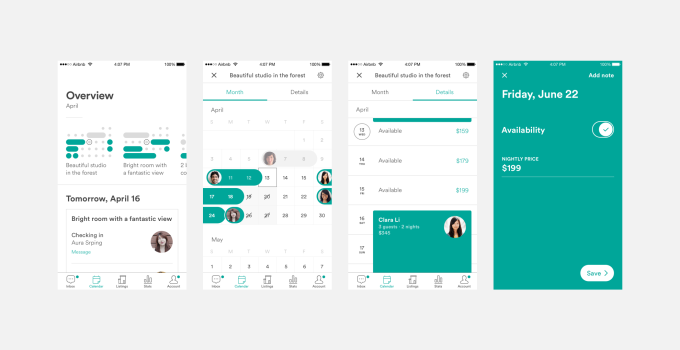 2013 — 2015
‍
I led the development and launch of Project Harmony (the Dropbox Badge), which brought collaboration tools to Microsoft Office’s desktop apps. This was a hugely ambitious technological undertaking: we were hacking on top of MSFT’s APIs without official support. We launched in under 9 months with an incredibly lean team of 10 engineers, making all collaboration features work across 9 permutations: Office 2007, 2010, 2013 for Word, Excel, & PowerPoint. The Dropbox badge was the highest anticipated Dropbox for Business feature with record early-enrollment teams, accelerating Dropbox’s growth in enterprise sales.

After Project Harmony, I worked on a series of early stage ideas, developing a rapid prototyping processes for validating new collaboration features for the company. In the year before Project Harmony, I worked on building Dropbox's Developer Platform. We organized Dropbox's first developer conference, where we launched the Datastore API (a syncing API so developers can store users' contacts across devices and platforms, both online and offline) and our Drop-Ins API (Chooser for users to bring Dropbox files into mobile apps and Saver for users to save files from apps directly to Dropbox).

2011 — 2013
‍
Over ten years ago, I moved to SF to join Pocket Gems, a mobile gaming company. Coming from private equity and consulting, I wanted to take my analytical skills and apply them to building product. I also wanted to push myself to build for users completely different than myself.  I thought: if I could use data and research to deeply understand how to create addicting features for everyone ranging from the minnows to the whales of gaming, in the future, I could build product for anyone.

I led development for the company's biggest revenue generator, Paradise Cove, building a live-ops model that pushed new content on a weekly basis and doubled revenue. I also pioneered an endgame mechanic where users could journey to new worlds (Atlantis, Asgard); this feature solved performance issues for engaged players (who had purchased too many animated assets and had lagging game-states), enabling Paradise Cove to be in the Top Grossing Apps on iOS for more than 70 weeks. 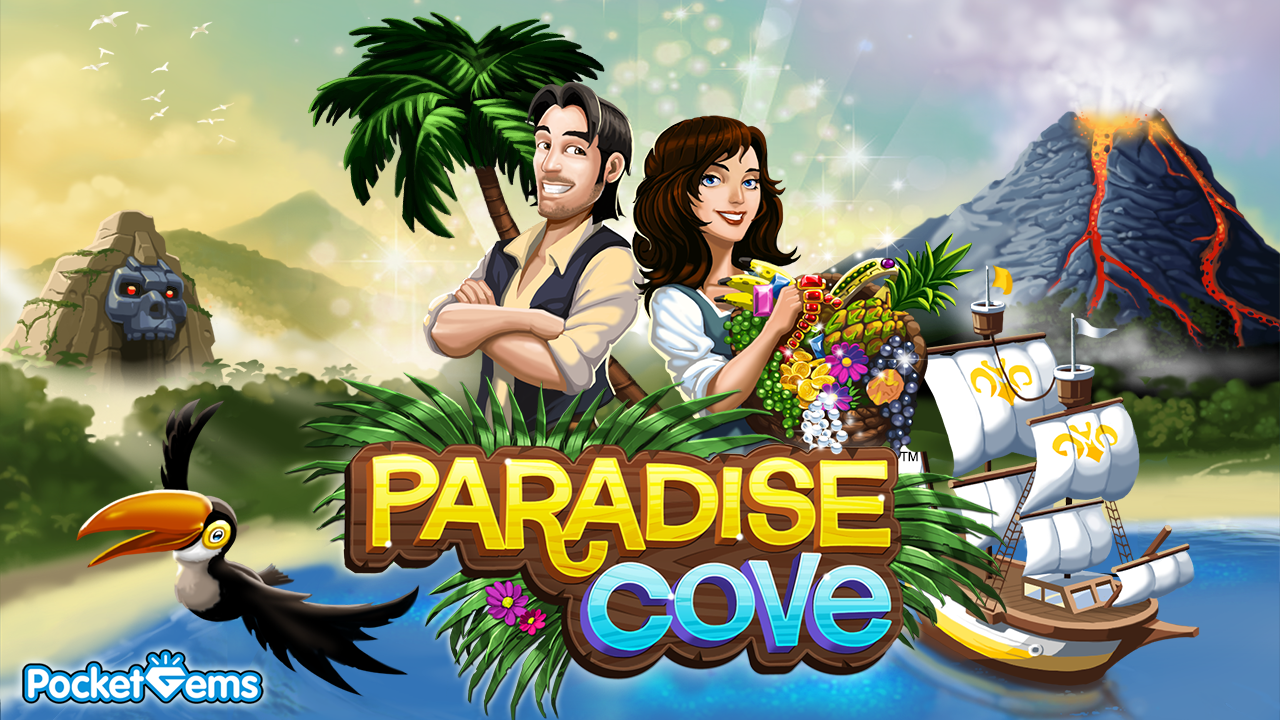